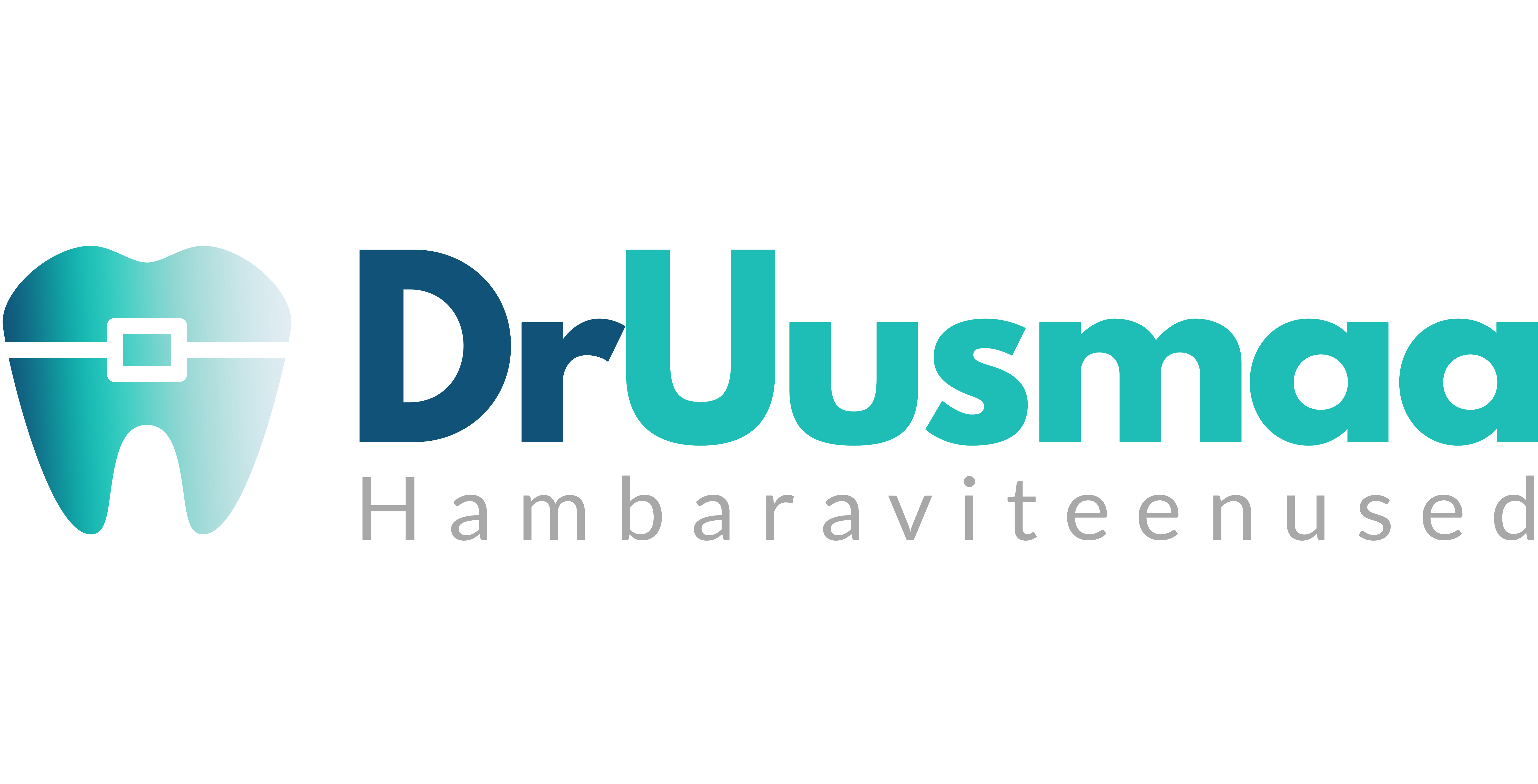 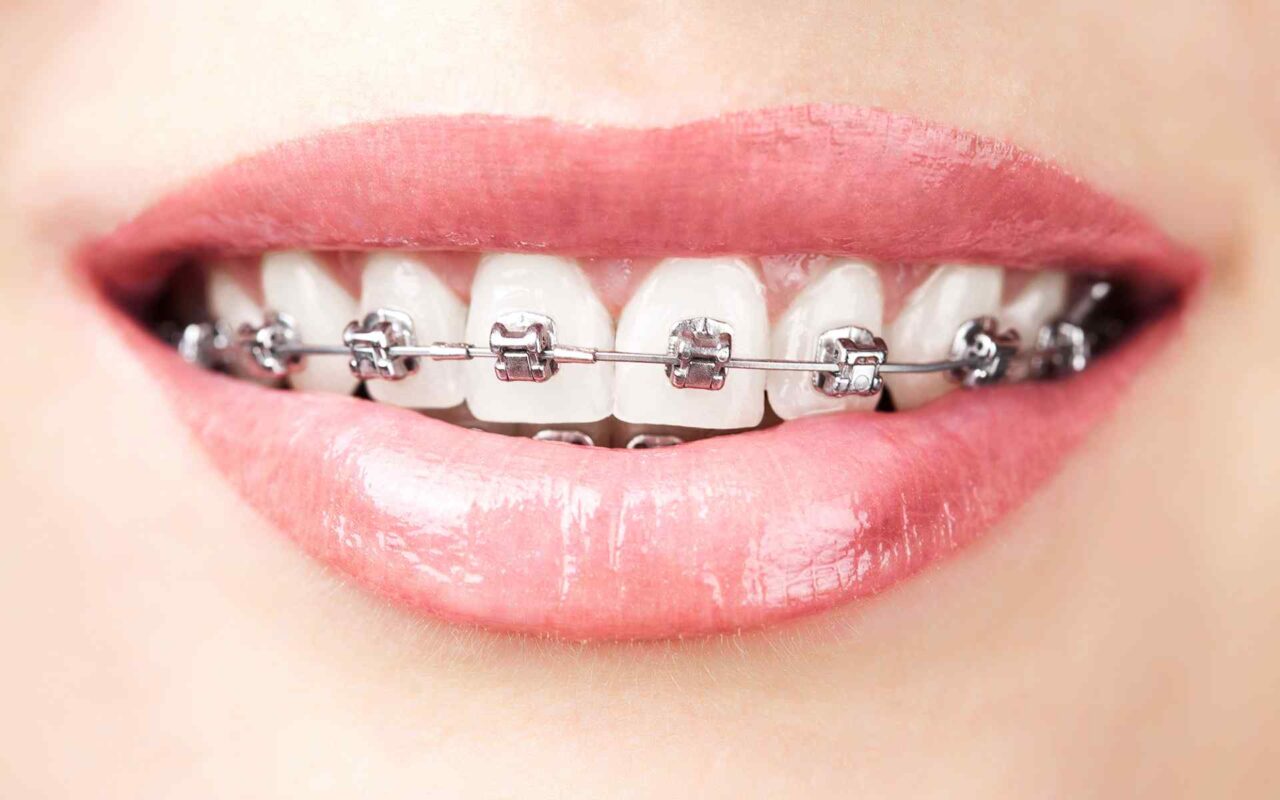 If we cut our skin or break a bone, these tissues will repair themselves; our bodies are excellent at recovering from injury.

Tooth enamel, however, cannot regenerate, and the oral cavity is a hostile environment.

Every mealtime, the enamel is put under incredible stress; it also weathers extreme changes in both pH and temperature.

Despite this adversity, the tooth enamel that we develop as a child remains with us throughout our days.

Researchers have long been interested in how enamel manages to stay functional and intact for a lifetime.

As one of the authors of the latest study, Prof. Pupa Gilbert from the University of Wisconsin–Madison puts it, “How does it prevent catastrophic failure?”

The secrets of enamel

With assistance from researchers at the Massachusetts Institute of Technology (MIT) in Cambridge and the University of Pittsburgh, PA, Prof. Gilbert took a detailed look at the structure of enamel.

The team of scientists has now published the results of its study in the journal Nature Communications.

Enamel is made up of so-called enamel rods, which consist of hydroxyapatite crystals. These long, thin enamel rods are around 50 nanometers wide and 10 micrometers long.

Before the advent of PIC mapping, it was impossible to study enamel with this level of detail. “You can measure and visualize, in color, the orientation of individual nanocrystals and see many millions of them at once,” explains Prof. Gilbert.

The architecture of complex biominerals, such as enamel, becomes immediately visible to the naked eye in a PIC map.

When they viewed the structure of enamel, the researchers uncovered patterns. “By and large, we saw that there was not a single orientation in each rod, but a gradual change in crystal orientations between adjacent nanocrystals,” explains Gilbert. “And then the question was, ‘Is this a useful observation?'”

The importance of crystal orientation

To test whether the change in crystal alignment influences the way that enamel responds to stress, the team recruited help from Prof. Markus Buehler of MIT. Using a computer model, they simulated the forces that hydroxyapatite crystals would experience when a person chews.

Within the model, they placed two blocks of crystals next to each other so that the blocks touched along one edge. The crystals within each of the two blocks were aligned, but where they came in contact with the other block, the crystals met at an angle.

To investigate, co-author Cayla Stifler returned to the original PIC mapping information and measured the angles between adjacent crystals. After generating millions of data points, Stifler found that 1 degree was the most common size of misorientation, and the maximum was 30 degrees.

Now we know that cracks are deflected at the nanoscale and, thus, can’t propagate very far. That’s the reason our teeth can last a lifetime without being replaced.

previous
How to get rid of a toothache at night
next
Teeth: Names, types, and functions 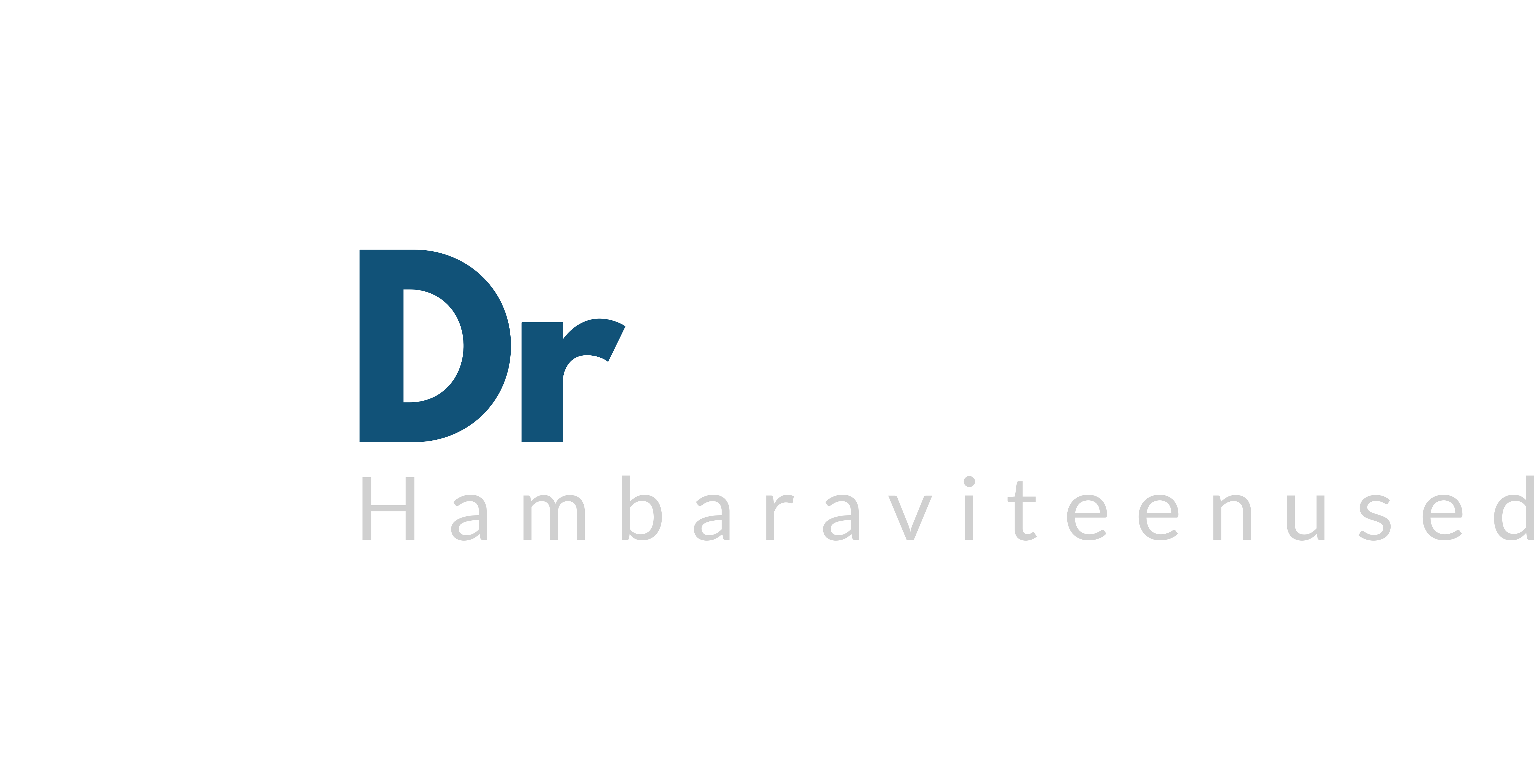 We are a friendly team of dentists, hygienists and receptionists who work together to ensure that you receive the best treatment you require.

We use cookies on our website to give you the most relevant experience by remembering your preferences and repeat visits. By clicking “Accept All”, you consent to the use of ALL the cookies. However, you may visit "Cookie Settings" to provide a controlled consent.
Cookie SettingsAccept All
Manage consent

This website uses cookies to improve your experience while you navigate through the website. Out of these, the cookies that are categorized as necessary are stored on your browser as they are essential for the working of basic functionalities of the website. We also use third-party cookies that help us analyze and understand how you use this website. These cookies will be stored in your browser only with your consent. You also have the option to opt-out of these cookies. But opting out of some of these cookies may affect your browsing experience.
Necessary Always Enabled
Necessary cookies are absolutely essential for the website to function properly. These cookies ensure basic functionalities and security features of the website, anonymously.
Functional
Functional cookies help to perform certain functionalities like sharing the content of the website on social media platforms, collect feedbacks, and other third-party features.
Performance
Performance cookies are used to understand and analyze the key performance indexes of the website which helps in delivering a better user experience for the visitors.
Analytics
Analytical cookies are used to understand how visitors interact with the website. These cookies help provide information on metrics the number of visitors, bounce rate, traffic source, etc.
Advertisement
Advertisement cookies are used to provide visitors with relevant ads and marketing campaigns. These cookies track visitors across websites and collect information to provide customized ads.
Others
Other uncategorized cookies are those that are being analyzed and have not been classified into a category as yet.
SAVE & ACCEPT